Lake Quill: The location of the Helicopter gun fight in Fallout, and one of the captive lakes seen on our return journey from Milford Sound. The newly-released blockbuster boasts a star studded cast, including Tom Cruise, Henry Cavil, Simon Pegg and Rebecca Ferguson. As impressive as the cast is, we feel that it played second […] 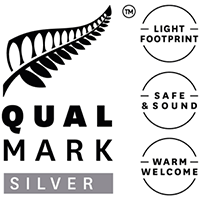 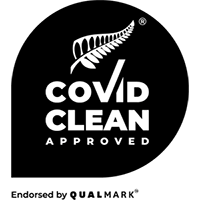 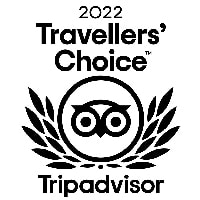 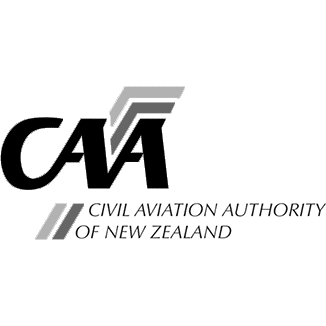 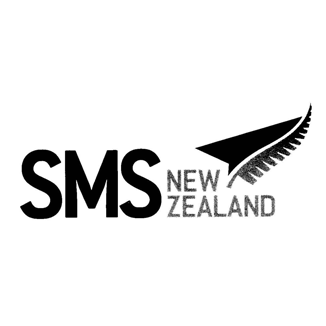 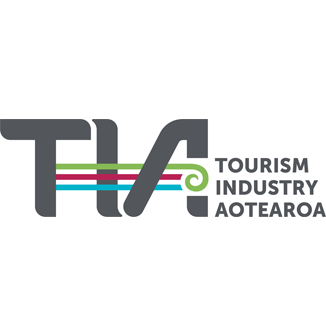 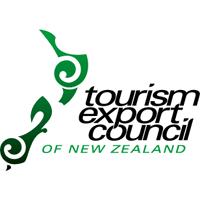 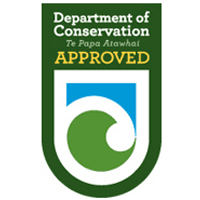 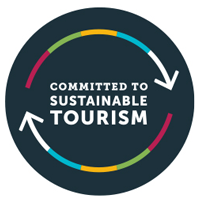